Mountains and lakes of Pakistan

Moving towards the Babusar pass, the first town that one unearths is Batakundi. The height of Batakundi is 2,624 meters or 8607 feet above ocean level. It is arranged at a separation of 16 kilometers from Naran. A PWD rest house and three different inns are arranged at Batakundi. Batakundi is the last town in the valley to remain open all winter.

View all hotels in Batakundi 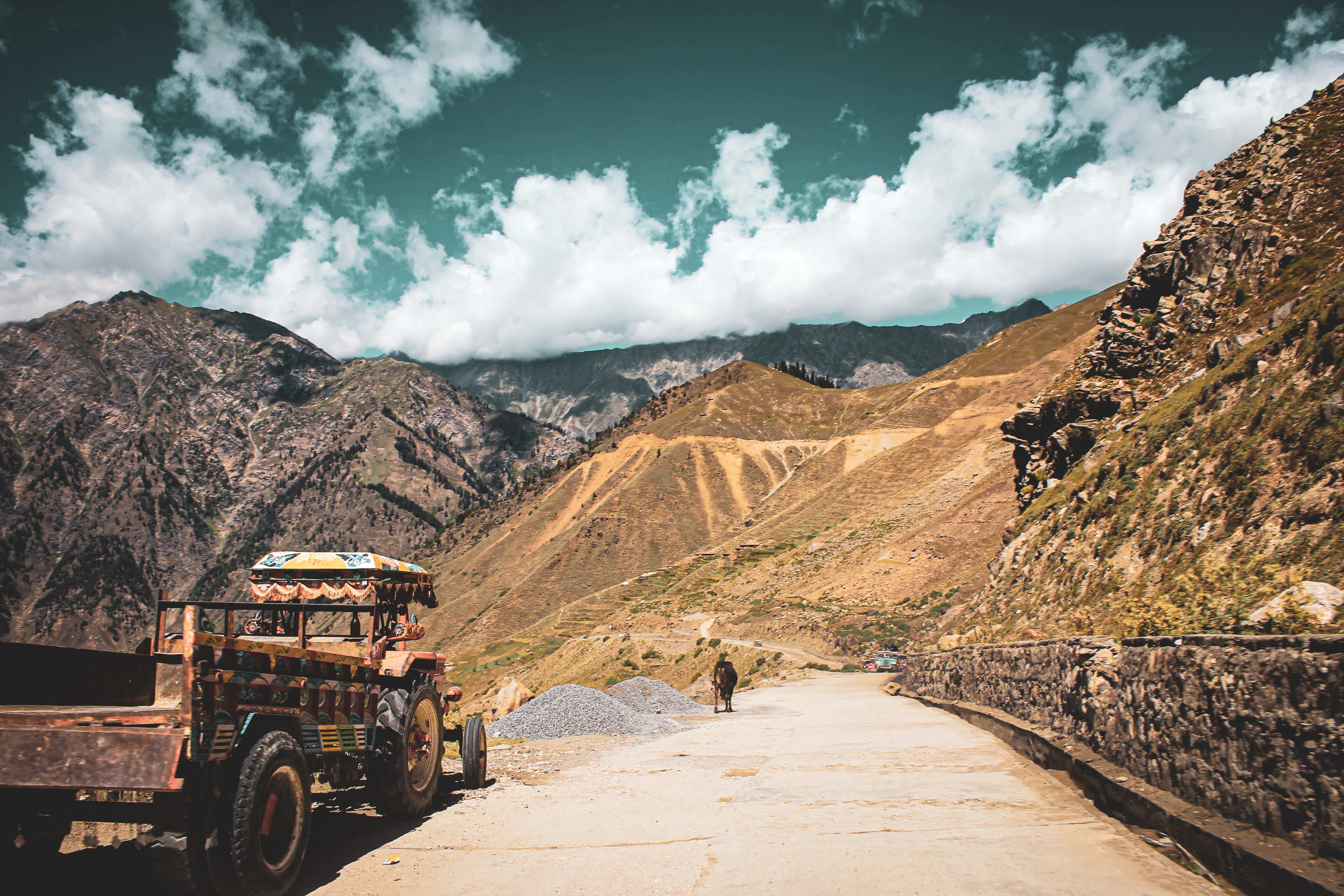 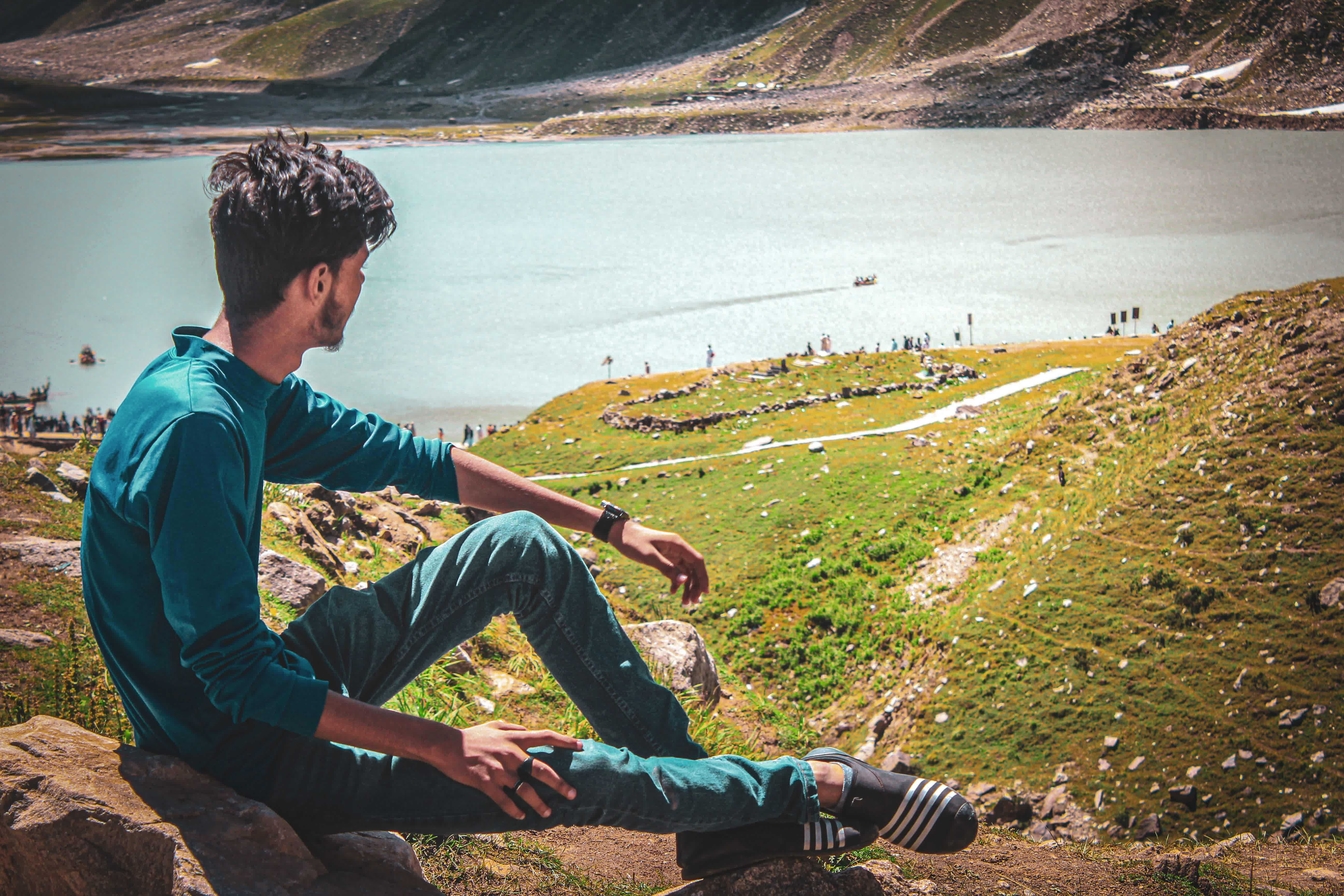 I am SalMan HaQiq ! A young Entrepreneur from Mirpurkhas Sindh! love to travel & Capture the Moments so Here i am Sharing My Photography & Traveling Work :)